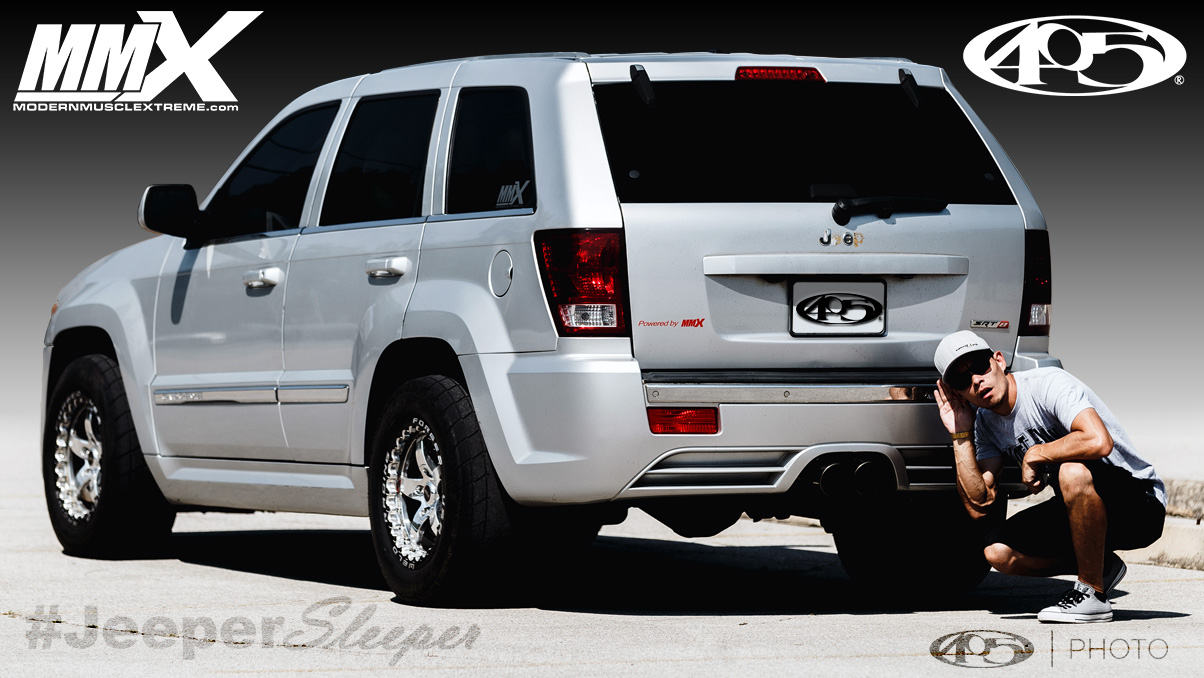 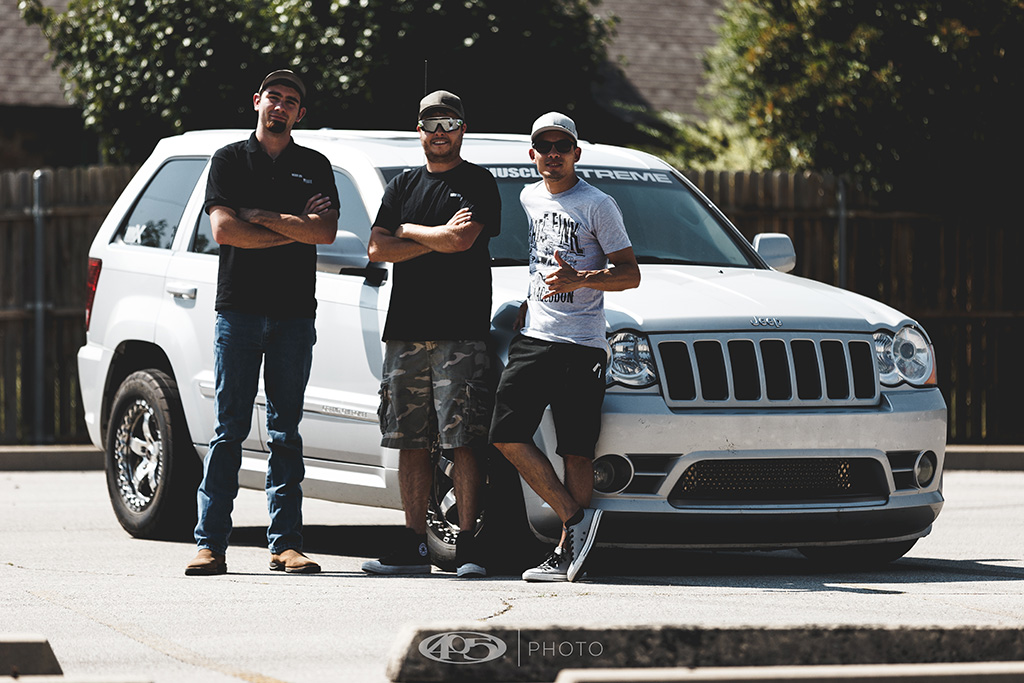 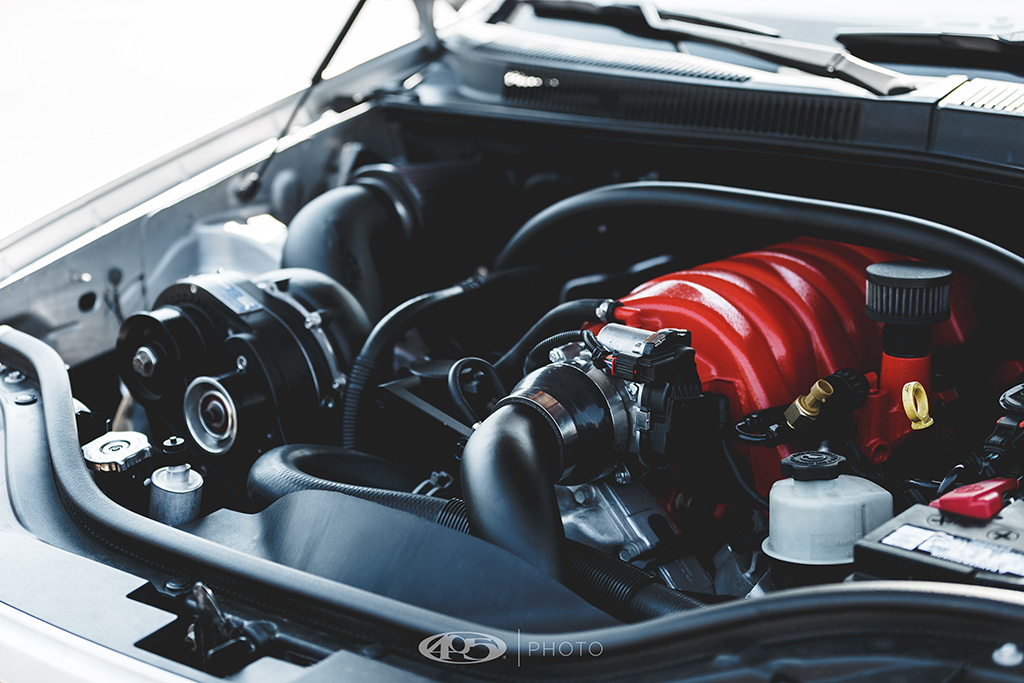 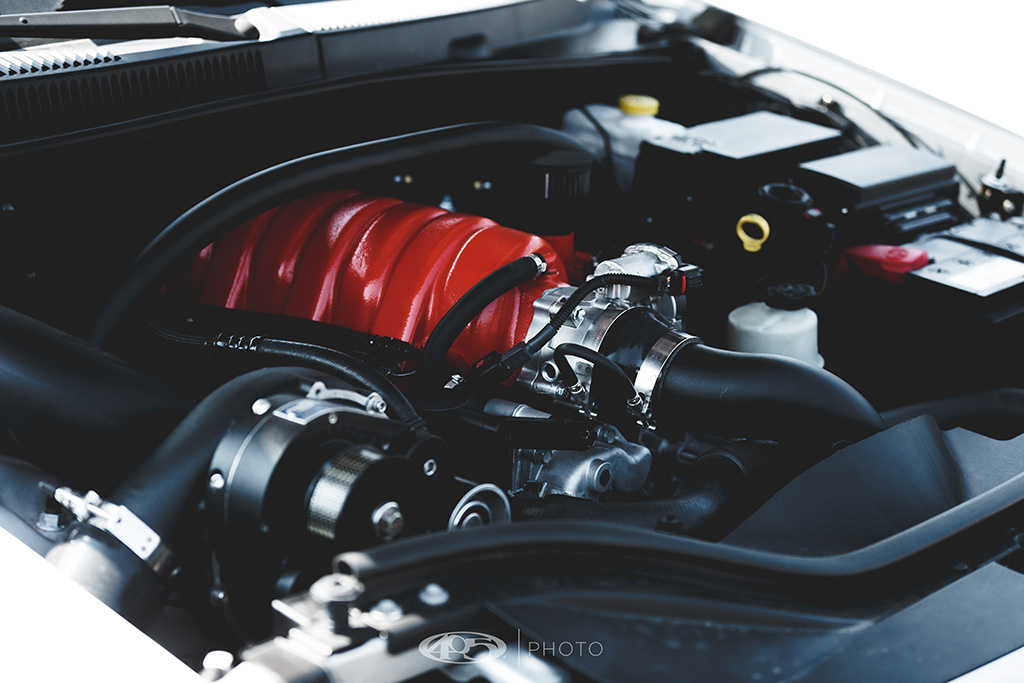 Modern Muscle Performance / ModernMuscleXtreme.com owner Dave and Stephen the GM were manning our booth during PRI 2016 when AZN happened to be wondering by and saw our “Grouch” Jeep SRT8 build. He imediately stopped and began to look over the build quality and talk to Stephen and Dave about what went into the project. After some discussion AZN made it known to us that he had just purchased a 2008 Jeep SRT8 and would love to do something with it similar to what we had done with the Grouch, but money was an issue with that large of a build.

Dave and Stephen took the opportunity to work together with AZN and certain manufacturers to make his #JEEPERsleeper build happen. Starting with a 6.1L based “405” HEMI stroker engine and additional modifications to get this monster down the 1/4 mile with the quickness. 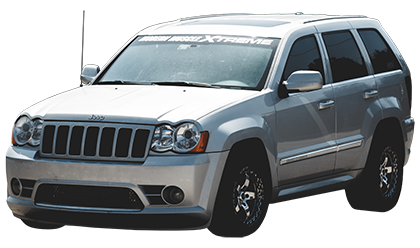